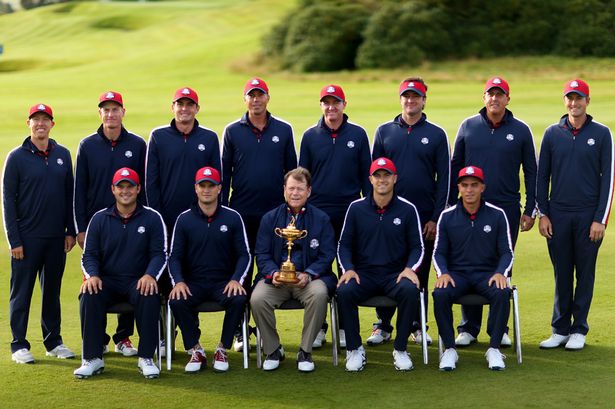 The Ryder Cup held once in every two years between the United States and the Europe pit best players of each against the other. The 2014 Ryder Cup is scheduled at the end of September 2014 in Gleneagles Hotel in Perthshire, Scotland. The game throws out all accepted rules of the game of golf.

Twelve best players from the US and Europe will be going against each other. Match play will be the method of scoring throughout the game. Pairs will dominate the first two days of play and known as fourball sessions which pit players from each team. Four golfers, two from each team play each hole but only the lowest score will count for each team. First two days of play are also known as foursomes, meaning a pair going against a pair from the opposing team. As a result pairing becomes more important part of the play. Each team will play with one ball each.

The third day of play will be among singles, where 12 players compete with each other making 12 points up for grab. Unlike the regular game, players will be trying to win each hole ending the score and initiating a new count at the next with 28 points up for grab and the team with 14.5 winning the Cup.