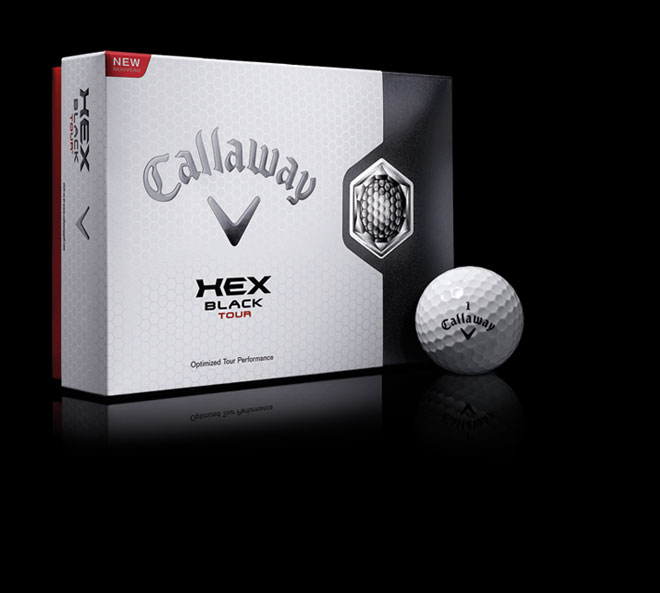 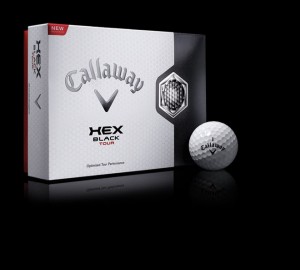 Phil Mickelson, known as “lefty”, won his 40th PGA Tour at the AT&T National Pro-Am at Pebble Beach. His tee shot on 15 at the Rivera Country Club at the Northern Trust Open during the third weekend of February 2012 ended up in short pants of a fan that didn’t move an inch until Phil approached him. Phil gave him an autographed pairs of gloves as a gesture. When Phil is not playing, he spends his time at the Callaway Golf facility located in Carlsbad, California not too far from his home.

Callaway is a golf equipment company which not only sells golf equipment but also spend enormous amount of money on research. Its annual research budget is about $34 million. A new driver called RAZR Fit is made of light weight composite material is stronger than titanium. Callaway also launched a new aerodynamic golf ball called Hex Black Tour. It flies further and sticks to the green better.

Callaway has also developed a software package which analyzes swings, store data and make adjustment to golfer’s swing to improve the game. A trailer equipped with computers travel to golf courses, collect data and transmit to its headquarters for analysis and assist players on the ground.