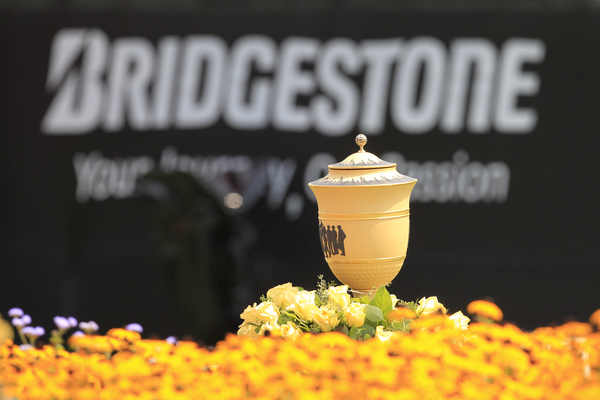 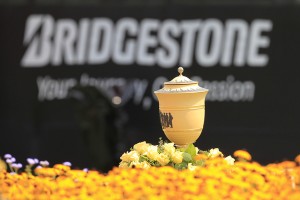 One of the World Golf Championships (WGC) includes the WGC-Bridgestone Invitational at the Firestone Country Club in Akron, Ohio. The yearly event take place every year in August and the current sponsor, WGC-Bridgestone, is expected to carry its contract to hold the tournament until 2018.

Currently about 75 of the world’s best professional golfers are invited to play. They includes players from the Ryder Cup or Presidents Cup, top 50 world players ranked by the Official World Golf Ranking, winners of world games that has a ranking of 115 or more by the Official World Golf Ranking, and one selected from each of the PGA Tour of Australasia, Sunshine Tour and Asian Tour and two selected from the Japan Golf Tour.

The private Firestone Country Club is a regular stop of the PGA Tour. It comprise of three 18-hole courses, North, South and West. The University of Akron Zips golf team use North and West courses as their home course. All courses are designed to serve for championships. After his triple-bogey at the 16th hole, Arnold Palmer called the South course “The Monster” and to date the name is associated with it. More than 70 professional tournaments have been held at the south course.