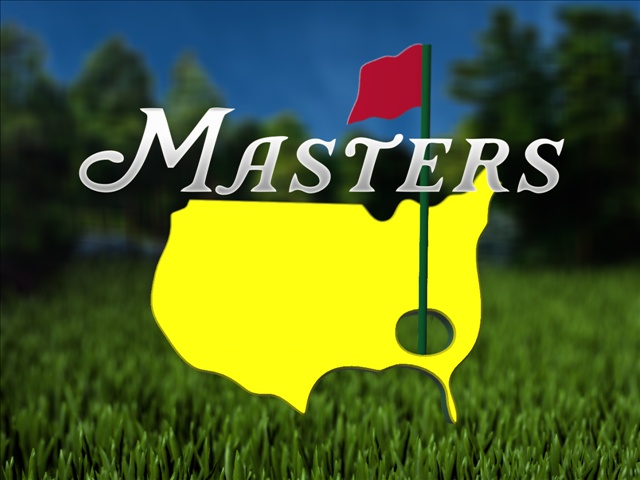 2015 Masters Tournament or Championship is scheduled to be played from April 9 through 12 at the Augusta National Golf Club in Augusta, Georgia. This will be the 79th Masters Tournament and it is one of the four major professional golf championship games. Masters have been held at this location since 1934 when it was called “Augusta National Invitation.” The current name was adopted in 1939. The tournament includes number of traditions including presentation of the green jacket to the winner (champion) which started in 1949. The jacket is to be returned to the club after one year unless same golfer to win in the following year. A championship dinner is held one day before the start of the tournament.

This year’s tournament is scheduled to bring the cream of the crop of professional golf to Augusta National Golf Club. Talented field include Rory McIlroy, Phil Mickelson, Justin Rose, Jordan Spieth, Dustin Johnson, Hideki Matsuyama, Zach Johnson and many others. A total of 97 players are expected which will be down to 55 after the cut. Prize fund is estimated at $10 million and the winner will bag $1.8 million.