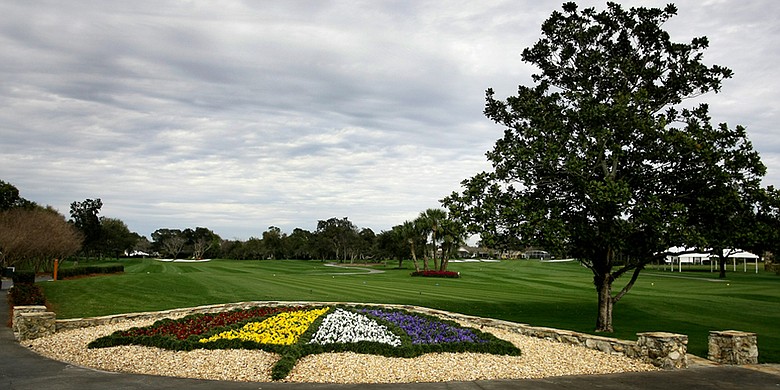 The infamous Arnold Palmer Invitational is due to take place on March 19 through 22, 2015 at the Bay Hill Club and Lodges in Orlando, Florida. The purse is expected to be $6,300,000. Players to watch at this year’s competition include Jason Day, Adam Scott, Rickie Fowler, Keegan Bradley, Henrik Stenson, Brandt Snedeker, K.J. Choi, Kevin Na, Billy Horschel and many others.

The Arnold Palmer Invitational is part of the PGA Tour and played at the privately owned golf resort by the name sake. Founded in 1979 as a successor to then Florida Citrus Open Invitational, the tournament is also called the Bay Hill and bears the current name since 2007. This year’s tournament is sponsored by the MasterCard Worldwide who is committed to sponsor the Invitational until 2016.

The format is simple. Only top 70 players of the last year’s money list are invited to the tournament. Notable winners of the past include four time back to back tournament winner Tiger woods that had to withdraw from the 2014 event just few days before the event due to a back problem. Matt Avery will be returning to the Arnold Palmer Invitational as the defending champ.