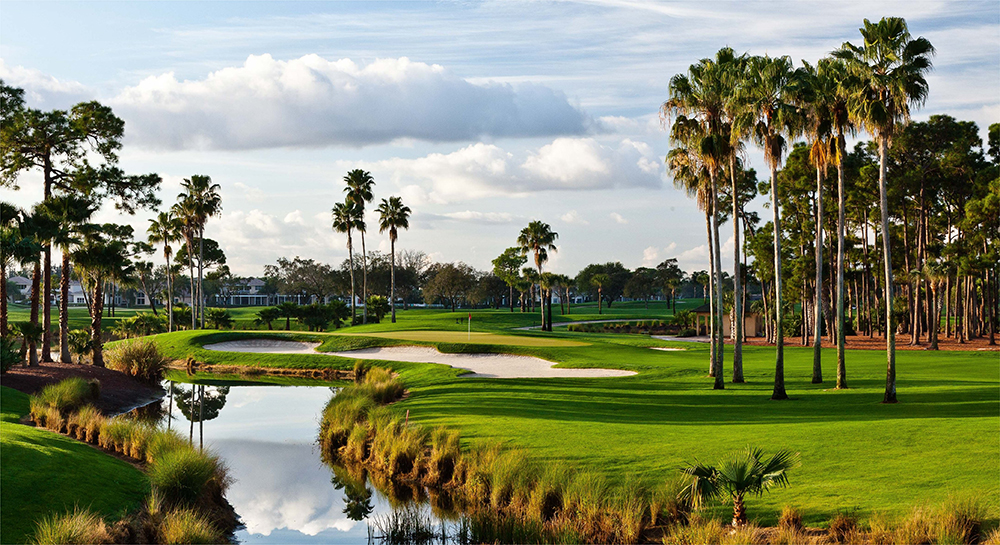 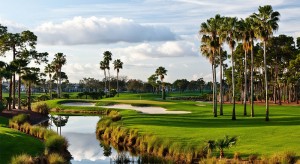 Started in 1972, the Honda Classic at the PGA National Champion Course is scheduled to take place starting from February 23 through March 1, 2015. Much of the attention is focused on players including Tiger Woods, Rory McIlroy, Rickie Fowler and Lee Westwood who are expected to play. However, we like to pay our attention to the course. The PGA National Champion Course in Palm Beach Gardens, Florida is one of the toughest courses in the PGA Tour.

Most difficult holes are par-3 15th hole, par-4 16th hole, and par-3 17th hole. Players identify this stretch as Bear Trap, named after Jack Nicklaus who redesigned the course. This trio is commonly regarded as the toughest three holes stretch in the entire PGA Tour. The course has a 75.3 rating with a slope rating of 147 on Bermuda grass.